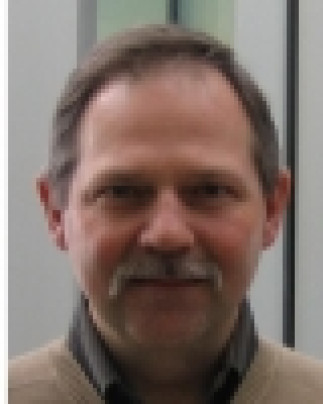 While it occurs in a spatially localized region, the process changes the global field line topology and causes large-scale plasma convection, playing a crucial role in dynamical phenomena such as magnetospheric substorms, stellar flares, and other astrophysical environments. It has been a long-standing issue how the explosive magnetic dissipation is generated in collisionless plasmas where the frictional effect due to the binary collision is negligibly small. Laboratory plasma experiments have been designed to investigate magnetic reconnection processes and have given us insight into how collective effects such as plasma waves play a role. I will give an overview of recent advances in the theory and experiments/observations of magnetic reconnection in various plasma environments and open questions that remain.