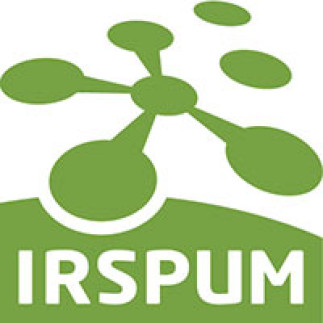 The At Home / Chez Soi Project evaluated the impacts of Housing First on chronically homeless persons with mental illness in five Canadian cities. The presentation shows how qualitative research and involving people with lived experience can add to the value of a randomized controlled trial. Findings showed Housing First to be superior to standard care in rapidly ending homelessness and improving the functioning, quality of life, and life trajectories of participants. Moreover, participating in Housing First produced cost offsets related to reduced use of services that varied depending on the level of need. Prior to the conclusion of the project, knowledge translation, based on the interim findings, led to a change in federal homelessness policy that emphasized the Housing First approach. After the project ended, an evidence-informed initiative, sponsored by the Mental Health Commission of Canada, was developed to disseminate this approach across Canada. An in-depth examination of the processes and outcomes of implementation in 6 of the 18 communities that took part in this initiative demonstrated a shift to a Housing First approach. The accomplishments, as well as the barriers and facilitators that have been encountered in this initiative, are described and the audience will be encouraged to reflect upon and discuss their own adventures in the world of adaptation/adoption of evidence-based programs.

Geoffrey Nelson is Professor of Psychology at Wilfrid Laurier University, Waterloo, Ontario. His research and practice has focused on housing and community mental health programs for people with serious mental illness and community-based prevention programs for children and families. In 2013 he received the award for Distinguished Contributions to Theory and Research in Community Psychology from the Society for Community Research and Action (SCRA), Division 27 (Community Psychology) of the American Psychological Association, and he received the McNeill Award for Innovation in Community Mental Health from SCRA and the American Psychological Foundation in 1999.