The same, but different: towards therapies for the neuronal ceroid lipofuscinoses 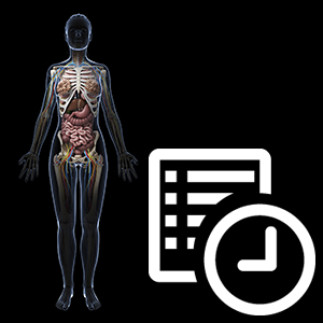 Résumé:
The neuronal ceroid lipofuscinoses (NCLs or Batten disease) are a group of fatal inherited lysosomal storage disorders. We are working to understand how the brain is affected in these disorders, and have identified vulnerable neuron populations, and the contribution of glia to disease progression. We are also testing a range of experimental therapies in both mouse and larger animal models of disease, including enzyme replacement and gene therapy. Our work suggests that these disorders are not as similar as previously thought, but detailed information about each form of NCL allows us to target therapies to where they can be most effective.​