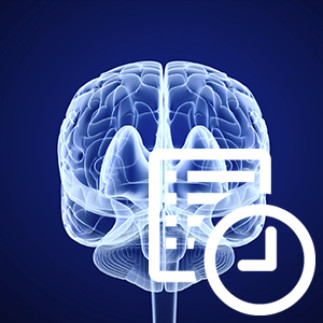 In this talk, I will describe recent evidence that suggests a novel role for the chemotropic guidance cue, netrin-1, in synaptic transmission and plasticity. Originally described as a critical regulator of axon guidance in the developing nervous system, we have found that netrin-1 continues to be expressed in the adult brain and is localized to dendritic spines. Netrin-1 is released from dendrites following either neuronal depolarization or N-methyl-D-aspartate glutamate receptor (NMDAR) activation, indicating that release of netrin-1 is dependent on neuronal activity. Selective genetic deletion of netrin-1 from excitatory neurons impairs NMDAR-dependent long-term potentiation (LTP) of excitatory synaptic responses in the adult hippocampus, an experimental cellular model of learning and memory, and results in significant impairments on spatial memory tasks. Moreover, exogenous netrin-1 is sufficient to trigger a long-lasting potentiation of excitatory glutamatergic transmission at hippocampal Schaffer collateral synapses that is mediated by Ca2+-dependent recruitment of GluA1-containing AMPARs, as well as promote the maturation of nascent synapses through regulation of dendritic spine morphology. These findings identify a central role for activity-dependent release of netrin-1 as a critical effector of synaptic plasticity in the adult hippocampus, and suggest that chemotropic guidance cues may play key roles in synaptic modification underlying learning and memory processes.