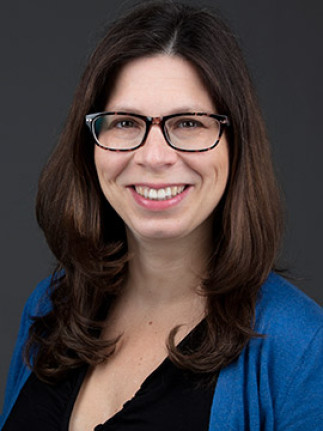 Titre : Studying the Metabolism of Drugs and Environmental Contaminants by  C-MS/MS

We are exposed to numerous chemicals on a daily basis, some of which have important side effects. It is very important to assess these exposures and their implications on human health. In this talk, a few examples of environmental contaminants and drugs will be discussed. We have studied the metabolism of a variety of compounds, which may serve to identify biomarkers of exposure or to better understand their side effects. We have specifically investigated the formation of reactive metabolites through these enzymatic biotransformations, potential adding to the toxicity of a given contaminant or drug, through covalent binding to biomolecules such as protein and DNA. Liquid chromatography coupled to high-resolution tandem mass spectrometry is invaluable for the profiling of metabolic products and the elucidation of their structures.

Biography: Lekha Sleno is a professor in the chemistry department at Université du Québec à Montréal since 2008. Her research interests focus on studying reactive metabolites and their covalently binding to proteins as well as developing new metabolomics-based methods using liquid chromatography coupled to tandem mass spectrometry (LC-MS/MS). Originally from Montreal, she did her BSc (2002) in the Biochemistry coop program at Concordia University, followed by a PhD (2006) at Dalhousie University (Chemistry, with Prof. Dietrich Volmer), focused on bioanalytical mass spectrometry. She then went on to the University of Geneva (with Gerard Hopfgartner) in Switzerland for a post-doc in pharmaceutical mass spectrometry, working on reactive drug metabolites, followed by a second post-doc at University of Toronto (with Andrew Emili) in proteomics. As of 2019, she is a Full Professor and holds an UQAM Strategic Chair in Bioanalytical Chemistry. She is also currently
President of the Canadian Society for Mass Spectrometry (2017-2020).