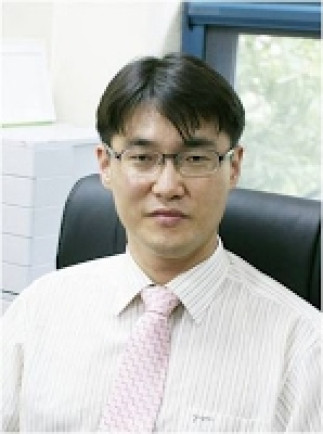 Bio: Myung-Han Yoon received his B.S. (1999) in Chemistry and M.S. (2001) in Physical Chemistry at Seoul National University, South Korea. He studied “Organic Semiconductors and Dielectrics Based Thin Films Transistors” for his Ph.D. (2006) in Materials Chemistry with the guidance of Prof. Tobin J Marks at Northwestern University in US. In 2006, he moved to Department of Chemistry and Chemical Biology at Harvard University (Prof. Hongkun Park group) as a postdoctoral fellow and focused on neuronal electronic/fluidic interfaces. He joined School of Materials Science and Engineering, Gwangju Institute of Science and Technology (GIST) as a junior faculty member in 2010, and became promoted to an associate professor in 2015 and a full professor in 2018. He has been an advisory professor at LG Electronics since 2016. His research interest is “Developing Solution-Processable Functional Materials Based on Conducting Polymers, Sol-Gel Metal Oxides, Fibrillar Hydrogel for Printable Flexible Electronics and Bio-Electronic Interfaces”.

For more information about Prof. Yoon's research, you can consult his group web page.