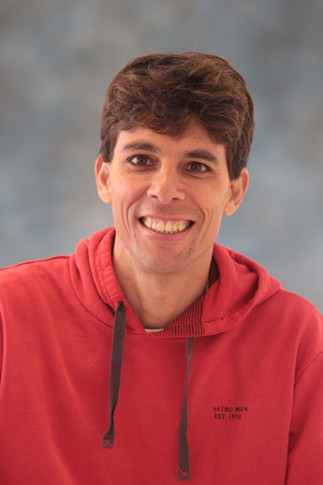 Abstract: Condensed matter physics has witnessed great advancements in tools developed to obtain the state of a system given its Hamiltonian. As quantum devices are being rapidly developed, the converse task of recovering the Hamiltonian of a many-body system from measured observables is becoming increasingly important. In particular, such a task is important for certifying quantum simulators and devices containing many qubits. We show that local Hamiltonians can be recovered from local observables alone, using computational and measurement resources scaling polynomially with the system size. In fact, to recover the Hamiltonian acting on each finite spatial domain, only observables within that domain are required. The observables can be measured in a Gibbs state as well as a single eigenstate; furthermore, they can be measured in a state evolved by the Hamiltonian for a long time, allowing to recover a large family of time-dependent Hamiltonians. We generalize these results to the case of open quantum systems, for which we provide a method to efficiently recover the Lindbladian from local measurements on the steady state. We derive an estimate for the statistical recovery error due to approximation of expectation values using a finite number of samples, which agrees well with numerical simulations.

For more information about Prof. Lindner, you can consult his research web page.