A rainbow of Canada Post, the expansion of the universe, and what these phenomena do share with ultra-cold neutrons - Hartmut Abele (TUW) 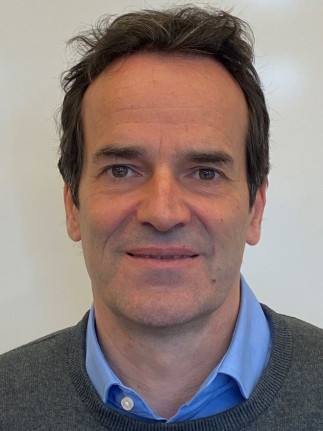 Newton’s Law of Gravity is considered valid from sub-millimetre distances up to inter-galactic space, but fails to describe important features of cosmology like the accelerating expansion component of our universe. While the most straightforward candidate for such a component is Einstein’s cosmological constant, a plausible alternative is dynamical vacuum energy, or ”quintessence”, changing over time. Hence the presence of such a field would provide energy changes to Newton’s gravity potential of the earth at short distances invisible to electromagnetic interactions.

This talk focuses on the control and understanding of a gravitationally interacting elementary quantum system using the techniques of resonance spectroscopy. It offers a new way of looking at gravitation at short distances based on quantum interference. The ultra-cold neutron reflects from a mirror in well-defined quantum states in the gravity potential of the earth allowing the application of gravity resonance spectroscopy (GRS). GRS relies on frequency measurements, which provide a spectacular sensitivity. The neutron gives access to all parameters: distance, mass, curvature, energy-momentum tensor, and torsion. We present limits on dark energy and dark matter candidates and entropic gravity  [Cr18, Iv19, Sc21].

A link between laboratory experiments on the earth and the expansion of the whole universe is provided by a description of the rainbow.  Here it is not related to the colours but to a phenomenon that was understood and explained by George Biddell Airy. It can be if weather conditions are favourable.