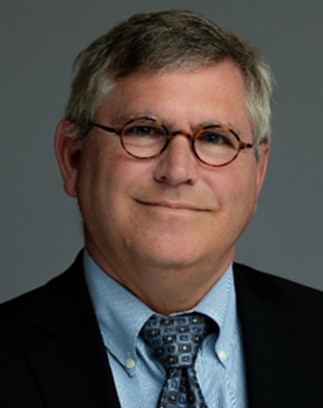 Departments of Molecular Medicine and Neurobiology

A component to understanding biological processes involves identifying the proteins expressed in cells as well as their modifications and the dynamics of processes.  Several major technologies, but especially mass spectrometry, have benefited from large-scale genome sequencing of organisms. The sequence data produced by these efforts can be   used to interpret mass spectrometry data of proteins and thus enables rapid and large-scale quantitative analysis of protein data from experiments. We’ve developed methods to stable isotope label mice and rats (SILAM) for study of animal models of human diseases.  Recently we’ve been applying SILAM together with mass spectrometry based methods to the study of brain function and disease. Application of these methods to the study of Alzheimer’s mouse models, depression and schizophrenia will be described as well as the use of animal labeling to measure protein longevity. In addition, recent efforts to study proteomes at the single neuron level will be described.