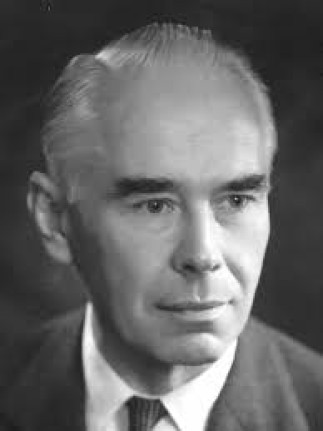 The name of Eugen Wüster (1898-1977) is associated with the General Theory of Terminology as mainly focused on terminology normalization and standardization. On this basis, terminology scholars have commented on his work in the most important terminology journals and books, creating thus a significant corpus of criticism. Tracing both the course of his work and the line of criticisms, we want to propose a contextualization of his thought.

By the end of 1970s, Wüster’s ideas filtered through European and American research on terminology topics. The reception of Wüster’s work after 1990 is both broad and multifaceted making a comprehensive and exhaustive study of his reception a very difficult task. Nevertheless, it is constructive to identify and to place into proper observation a variety of considerations (political, economic, intellectual, and geographical) that have made Wüster and his work so significant. Current condemnation of Wüster’s ideas has motivated people to reject his work without even studying them. The value of Wüster’s work is important in the way it contributed to the birth of terminology in its own time and in a very specific historical context.

The main objective of this brief presentation is to introduce Eugen Wüster, the German engineer who found modern terminology and the “School of Vienna” and whose legacy remains a milestone in the terminology scene.