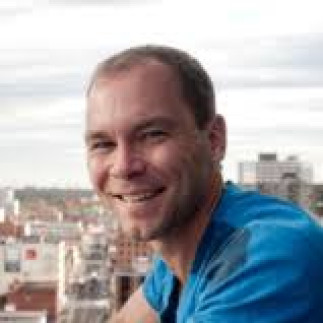 A text is not merely a pattern of semantic designations. If composed in a phonetic alphabetic, it is also a pattern of graphemes eliciting a pattern of vocal sounds or phonemes, which in turn elicits a pattern of phonating movements. In the typical translating scenario, where a negotiation between natural languages takes place, these sound patterns are virtually always regarded as the variable element in the process. They are deemed expendable, and are summarily transformed for the purpose of constructing semantic affinities between source and target texts. There is a margin of translation activity, however, that has devised strategies and techniques for creating vocal sound affinities between texts, and at varying degrees of expense to both the source text’s semantics, as well as to target language convention.

What I propose for this forum is a reflection on how translators deal with the sonorous dimension of texts. How does inter-linguistic negotiation typically discard vocal sounds in its conception and rendering of source text form? How might one conceive modes of reading a text in language sound as opposed to language sense? What are some of the translation practices – both visible and marginal – that strive to re-construct a source text’s sound pattern?

Ryan Fraser is assistant professor at the University of Ottawa’s School of Translation and Interpretation and a member of Walter Moser’s Canada Research Chair on Inter-cultural and Literary Transfers. A background in poetics, structuralist semiotics and music has oriented his interests toward translation theory, and specifically the areas of audio-visual and sound translation. He has published articles on the translation of poetic and song texts and is currently converting his doctoral dissertation Sound Translation: Poetic and Cinematic Practices into his first book.