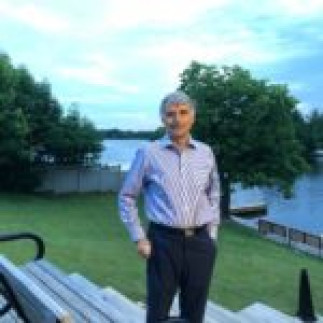 
Various definitions have been given in translation studies literature for translation equivalence (TE): semantic, linguistic/structural, functional and cognitive/affective. In this paper, an attempt is made to formulate a discoursal definition of the act of translating and TE with due consideration to the way interpersonal verbal transactions take place, how they are mediated by texts, and the way 'meanings' are negotiated by the participants in those transactions.

Such a definition is believed to provide a more transparent road-map for translators, a comprehensive framework for the translation scholars in the evaluation of translated texts, and an impetus for applied linguists in general to embark on further explorations into the inter-semiotic reality of how/why the same message arising from the same 'context of situation' may be textualized differently in different languages.