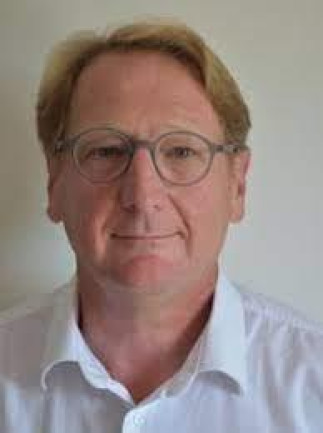 Biographie:
Christophe Len has been a full professor at Chimie ParisTech since 2017 and at the Université de Technologie de Compiègne since 2008. He is interested in continuous flow applied to organic chemistry and catalysis, as well as organic chemistry and catalysis in innovative technologies. After receiving his M.Sc. in 1992 and Ph.D. in 1995 from the University of Picardie Jules Verne, Dr. Len moved to England where he spent a year as a post-doctoral fellow at the University of Hull. He then returned to the University of Picardie Jules Verne as an assistant professor, before becoming a full professor in 2004. Dr. Len is a Fellow of the Royal Society of Chemistry since 2015 and co-leader of the Green Chemistry section of the French Bioeconomy Cluster since 2021. Dr. Len's work has been celebrated over the years, some of his many awards are Bonus for Scientific Excellence (2004-224) and Glycerin Innovation Research Award of American Oils Chemists’ Society in 2017.