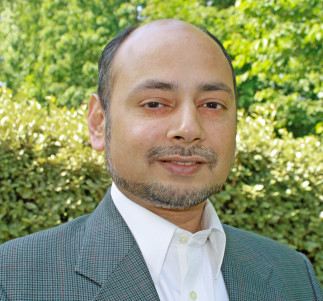 The Standard Model of particle physics has been a crowning achievement of fundamental physics, culminating in the discovery of the Higgs boson in 2012. As a quantum theory of the building blocks of matter and forces, it has been one of the most successful theories in science. The recent measurement of the mass of the W boson disagrees with the theory prediction. This upset to the Standard Model may point towards exciting new discoveries in particle physics in the coming years. We will discuss the Standard Model, the crucial role of the W boson, and how it has become the harbinger of new laws of nature.